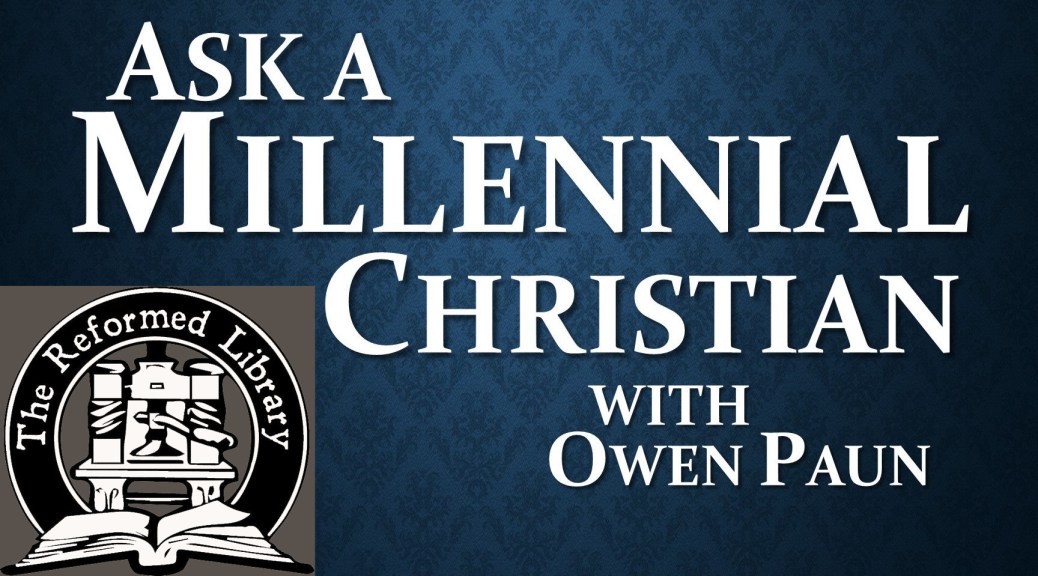 Mike Jorgensen cohosts The Reformed Library. After years of youth ministry in Presbyterian churches, Mike is now a worship leader in an Anglican church. I was eager to hear his take on Millennials and worship:

“I love to nuance everything a million times.”

“Why would I read a book on preaching from Tim Keller?? I’ve listened to his sermons and … he is not listenable.”

“The Second Great Awakening still looms over church culture, that’s still a dominant influence. Here’s how to produce and manufacture the desired results.”

“As a formal school of philosophy, Pragmatism is the only school born out of the United States, in the early 20th century.”

“The gospel itself was not marketable, so we had to find something marketable, a bait and switch.”