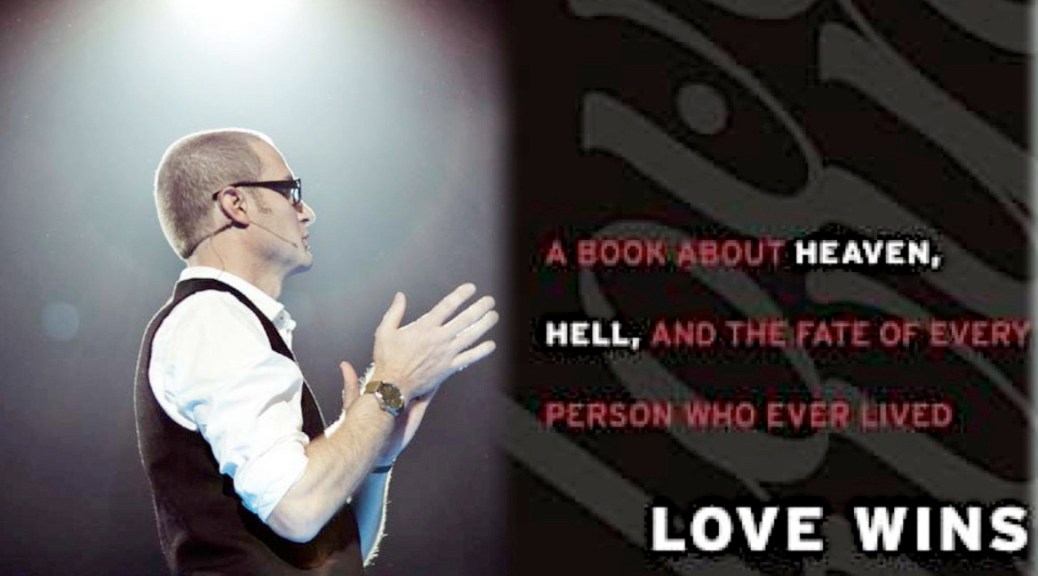 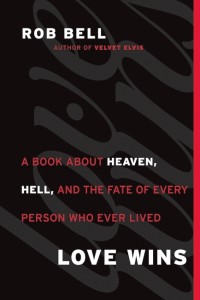 I will focus on laying out what, exactly, Rob Bell believes. I will not critique Bell’s re-imagining of hell, others have done so quite eloquently and they are worth reading. Instead I simply desire to show – through the almost constant equivocation – what Rob Bell appears to be saying.
END_OF_DOCUMENT_TOKEN_TO_BE_REPLACED