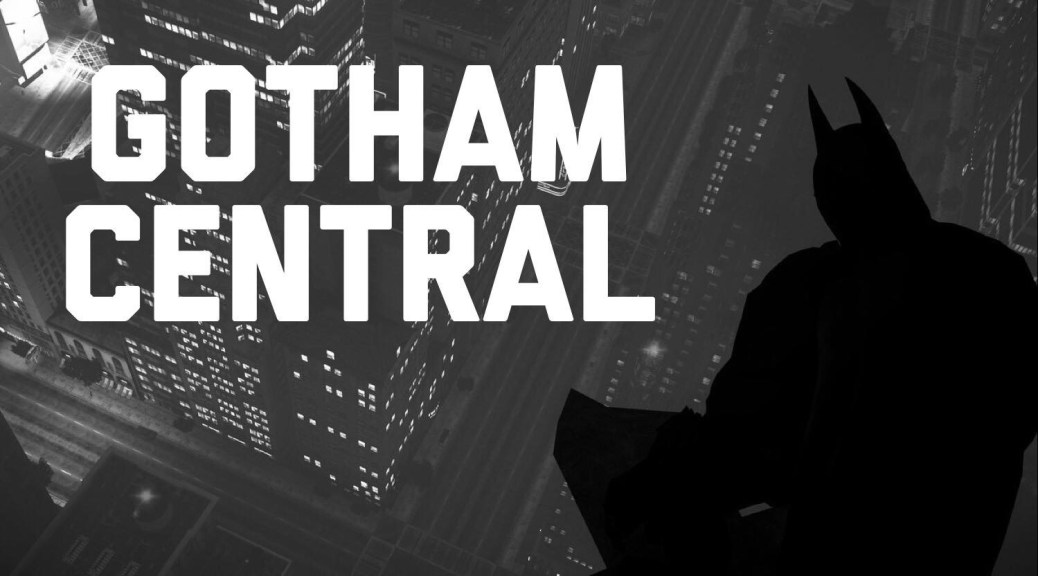 We are joined by special guest Drew Hood, co-host of the Gotham Central podcast for a discussion about entertainment through a Christian worldview.

In addition to TWD, we discuss changes in the television industry and media consumption.