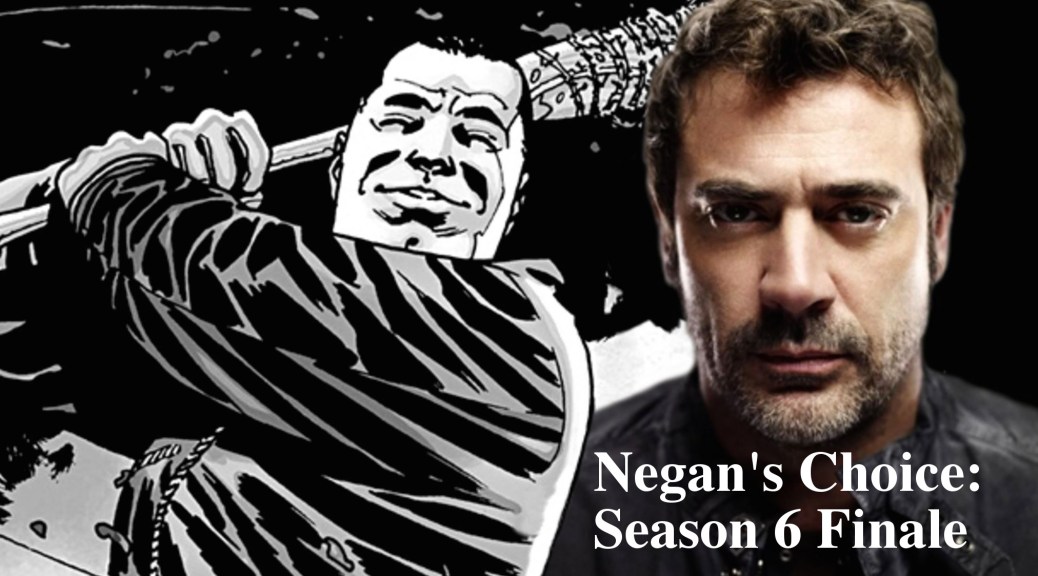 “And this shall be the plague with which the Lord will strike all the peoples that wage war against Jerusalem: their flesh will rot while they are still standing on their feet, their eyes will rot in their sockets, and their tongues will rot in their mouths.” Zechariah 14:12

Today’s show is dedicated to the simple question of “Who does Negan choose?” during the final moments of the Season 6 Finale.

This is a spoiler-light episode. You will know that certain people survive until the end of Season 6. That may take a little bit of the tension off of the previous episodes, but it’s not a big deal.