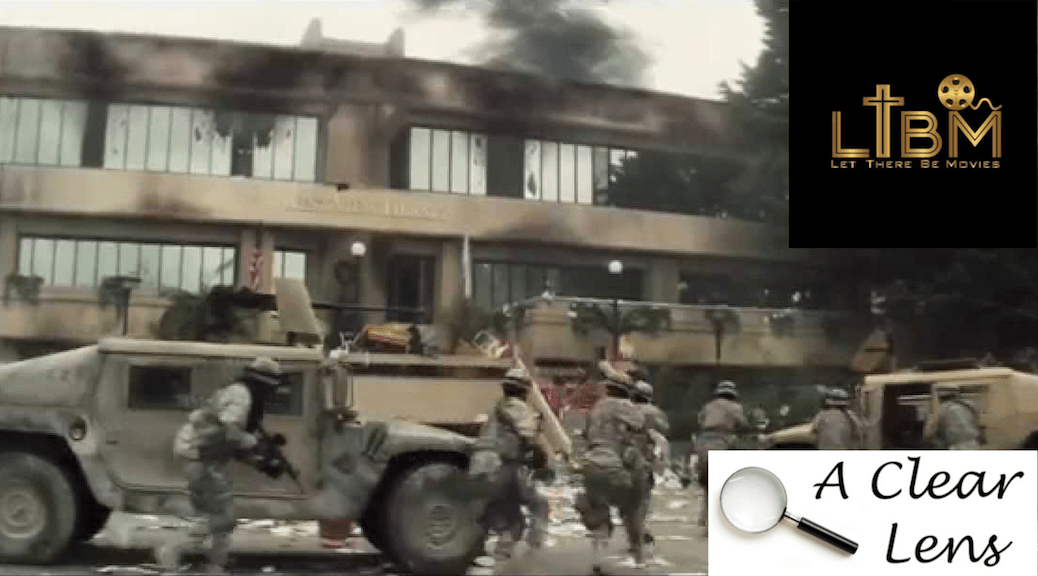 “Faith is the assurance of things hoped for, the conviction of things not seen.” Hebrews 11:1

Special guest Gene Gosewehr of ClearLens.org and LetThereBeMovies.com joins us to talk about Season 1 of Fear The Walking Dead.