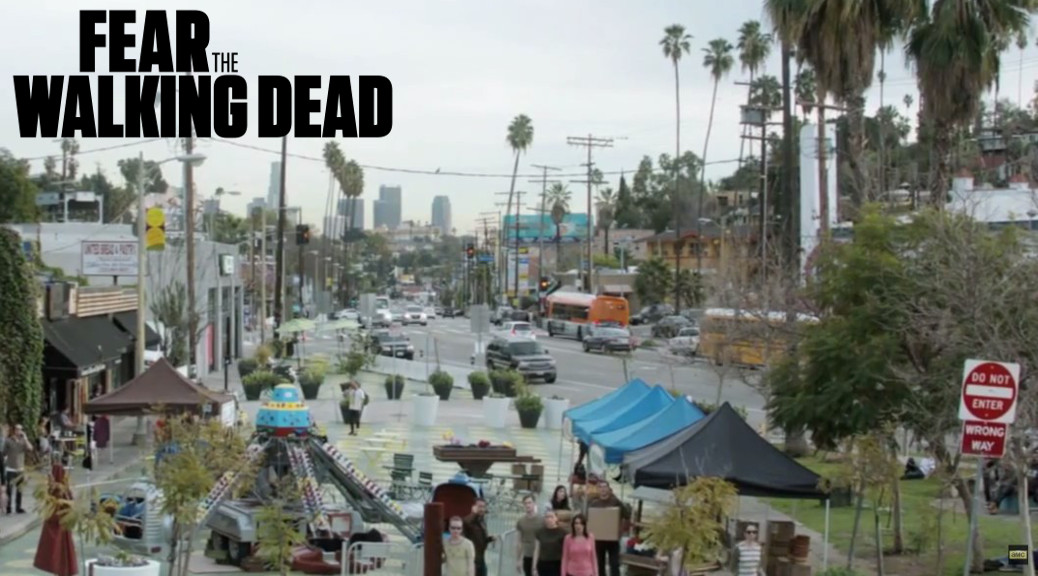 “For we are his workmanship, created in Christ Jesus for good works, which God prepared beforehand, that we should walk in them.” Ephesians 2:10

A relatively spoiler free discussion on what we know about Fear The Walking Dead, the spinoff series that begins this summer. Then we address a tweet about spiritual formation that caused some controversy on Facebook.

Stay tuned past the credits music for a short Avengers discussion.

In modernity Christian spiritual formation has looked mostly this: *Tosses a Bible to a ten year old* "Here you go, kid. Good luck."