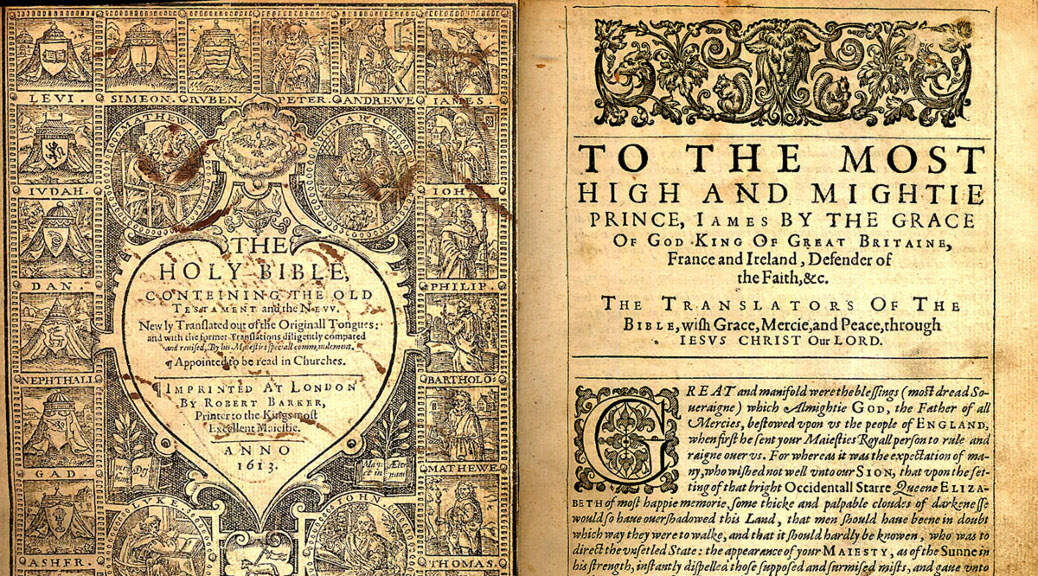 “The heavens declare the glory of God; and the firmament sheweth his handywork.” Psalm 19:1

Narrative is the single most common literary form in Scripture. We were recently critiqued by a host on the Bible Thumping Wingnut Podcast – in this episode we will springboard off that to discuss the importance of engaging with story and how it is fundamental to Christian theology:

“God’s invisible attributes, namely, his eternal power and divine nature, have been clearly perceived, ever since the creation of the world, in the things that have been made.” Romans 1:20

“The high priest said, ‘Are these things so?’ And Stephen said: ‘Brothers and fathers, hear me. The God of glory appeared to our father Abraham when he was in Mesopotamia, before he lived in Haran …'”Acts 7

“When one of those who reclined at table with him heard these things, he said to him, ‘Blessed is everyone who will eat bread in the kingdom of God!’ But he said to him, ‘A man once gave a great banquet and invited many …'” Luke 14

“Biblical narratives tell us about things that happened—but not just any things. Their purpose is to show God at work in his creation and among his people. The narratives glorify him, help us to understand and appreciate him, and give us a picture of his providence and protection. At the same time they also provide illustrations of many other lessons important to our lives”

(Gordon D. Fee and Douglas Stuart, How to Read the Bible for All Its Worth, 79)